Aston Villa are hoping to avoid defeat for the first time in four Premier League games this season ahead of their trip to face fellow ex-European champions Nottingham Forest on Monday night. Villa are presently on a three-match unbeaten run after avoiding defeat against teams such as Manchester City, Southampton and Leeds United. 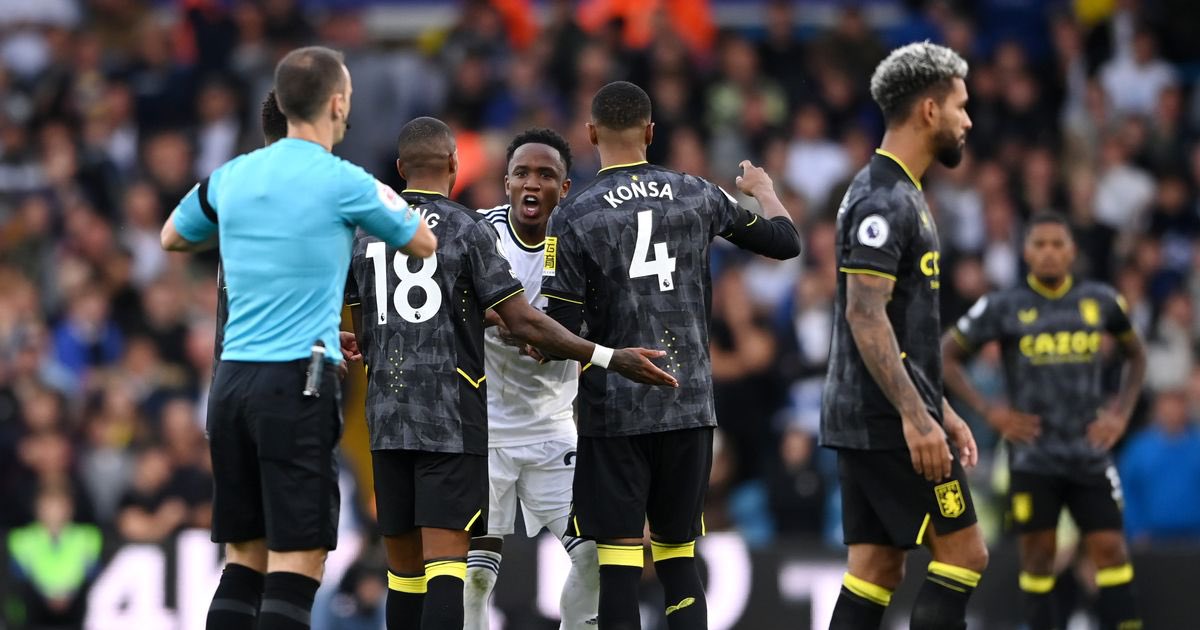 Liverpool legend Steven Gerrard was under serious pressure as the Aston Villa manager last month, but the current unbeaten run has eased the pressure on him. At the time, Aston Villa were flirting with the relegation zone after losing three Premier League games on the bounce. The three-match losing sequence was brought to an end by the impressive draw at home to defending champions Manchester City. Jamaican star Leon Bailey scored for Villa to secure a 1-1 draw after ErlingHaaland had given City the lead just after the half-time break. Aston Villa are the only team to restrict ErlingHaaland and Manchester City to just one goal in the Premier League this season.

Aston Villa made it five points from the last three Premier League games with the goalless draw at Leeds United on Saturday though they should have won the game after their hosts played the second half with a man down. Leeds United winger Luis Sinisterra was sent off at the start of the second half for two yellow cards, but Villa could not take advantage to bag back-to-back league wins for the first time this season. Up next for Gerrard and Villa is the game against hosts Nottingham Forest who are at the foot of the Premier League table.