WILL CITY GO TROPHYLESS THIS SEASON 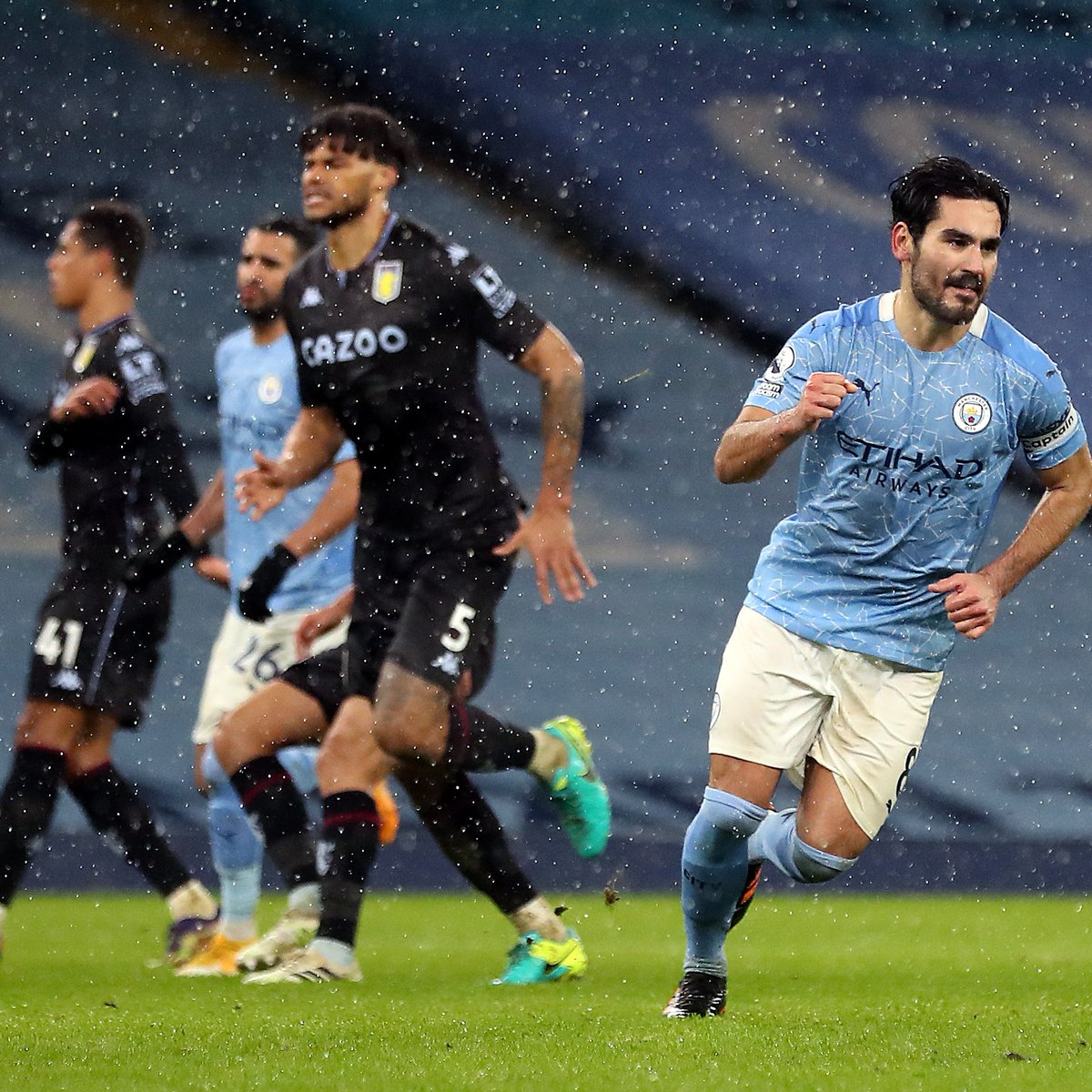 
Liverpool took the Premier League title fight to the last day of the season after beating Southampton 2-1 on Tuesday in their extra game over Manchester City. They had a four-point deficit to Manchester City and only a win at the home of the Saints will ensure that there’s still a title fight this weekend. They managed to pull off the win needed to take the title to Sunday despite going behind and also playing with a lot of fringe players.

Southampton stunned a much-changed Liverpool team when Nathan Redmond gave them the lead at home, but goals from Takumi Minamino and Joel Matip either side of the break gave the Merseyside giants an important Premier League win away from home.