Aston Villa are reportedly close to agreeing on a deal with Morgan Sanson that will see the player seal a move to Villa Park. Villa want the player to come in as a direct replacement for the already departed Conor Hourihane who left the club on loan to spend the rest of the season at Swansea City. 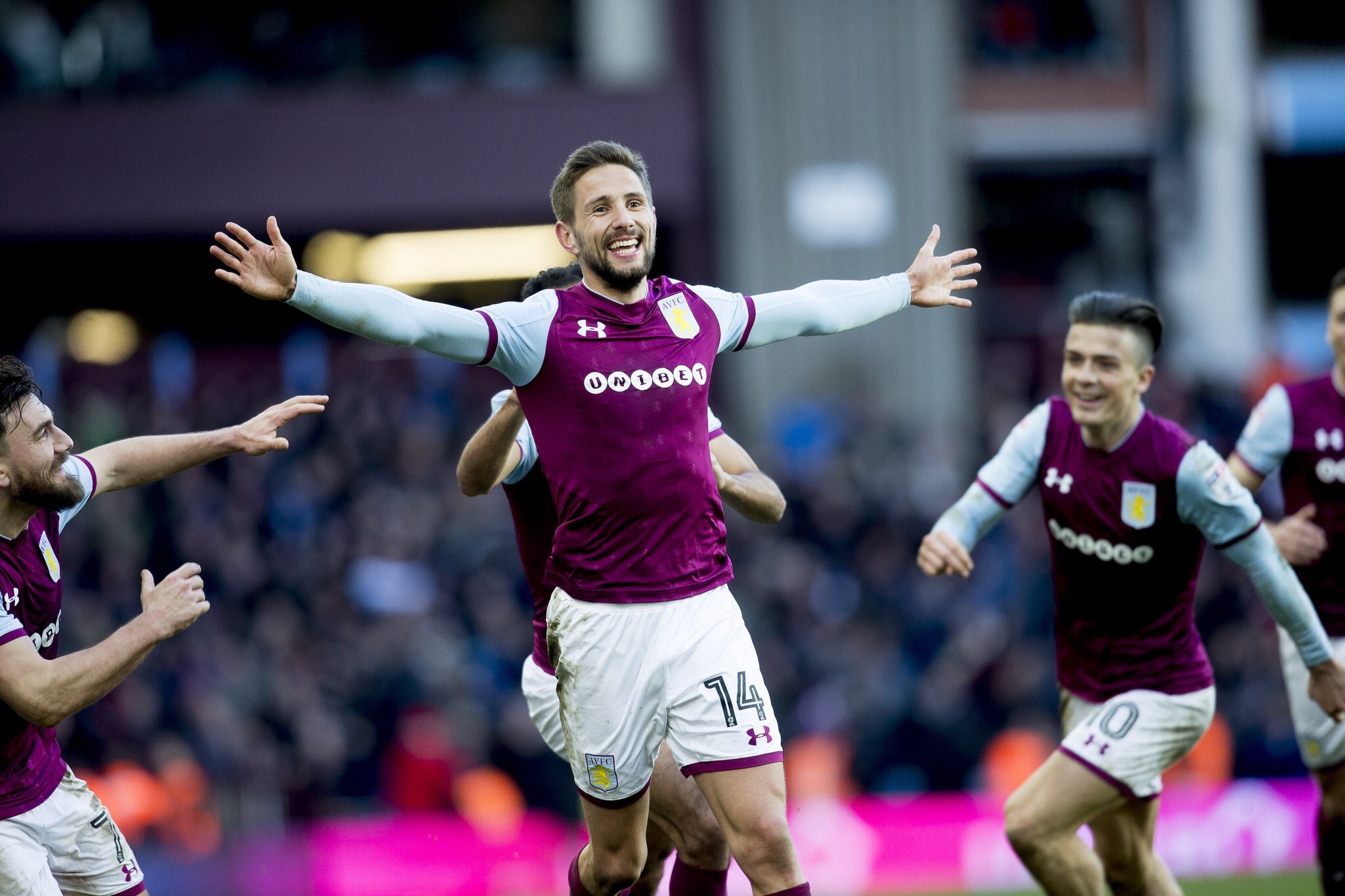 According to France Football, Aston Villa made an earlier offer for Sanson which was immediately rejected by his club Marseille. The French club’s manager Andre Villas-Boas confirmed this when asked about the transfer situation of one of his star players. The manager said English side Aston Villa made a very weak offer in their first attempt to convince Marseille into letting go of one of their most prized assets.

Marseille insisted that their asking price was set at €18m but Villa began their negotiations with an opening offer of €7m plus €2m in bonuses.


Aston Villa are seriously interested in signing the player who has managed to make 19 appearances for the French Ligue 1 side so far this season with two goals and three assists to his name. The 26-year-old is also busy with several other aspects of the game, as he averages an interception or a tackle every 28 minutes.

This is evident in his statistics of a total of 21 tackles made and nine interceptions so far already. His work-rate for Marseille is one that matches that of a pure hustler and the club would not have been interested in signing him if not for the fact that they’re into some financial crises.

The French club are currently in debt accumulating to €91m and are currently sourcing for ways to ensure that they do not wallow deeper into any financial mess worse than what they are currently facing.