Aston Villa are reportedly interested in signing Mainz starlet Erkan Eyibil according to reports from Turkey. Eyibil has been sensational for the German outfit youth teams and this has attracted attention from across Europe. 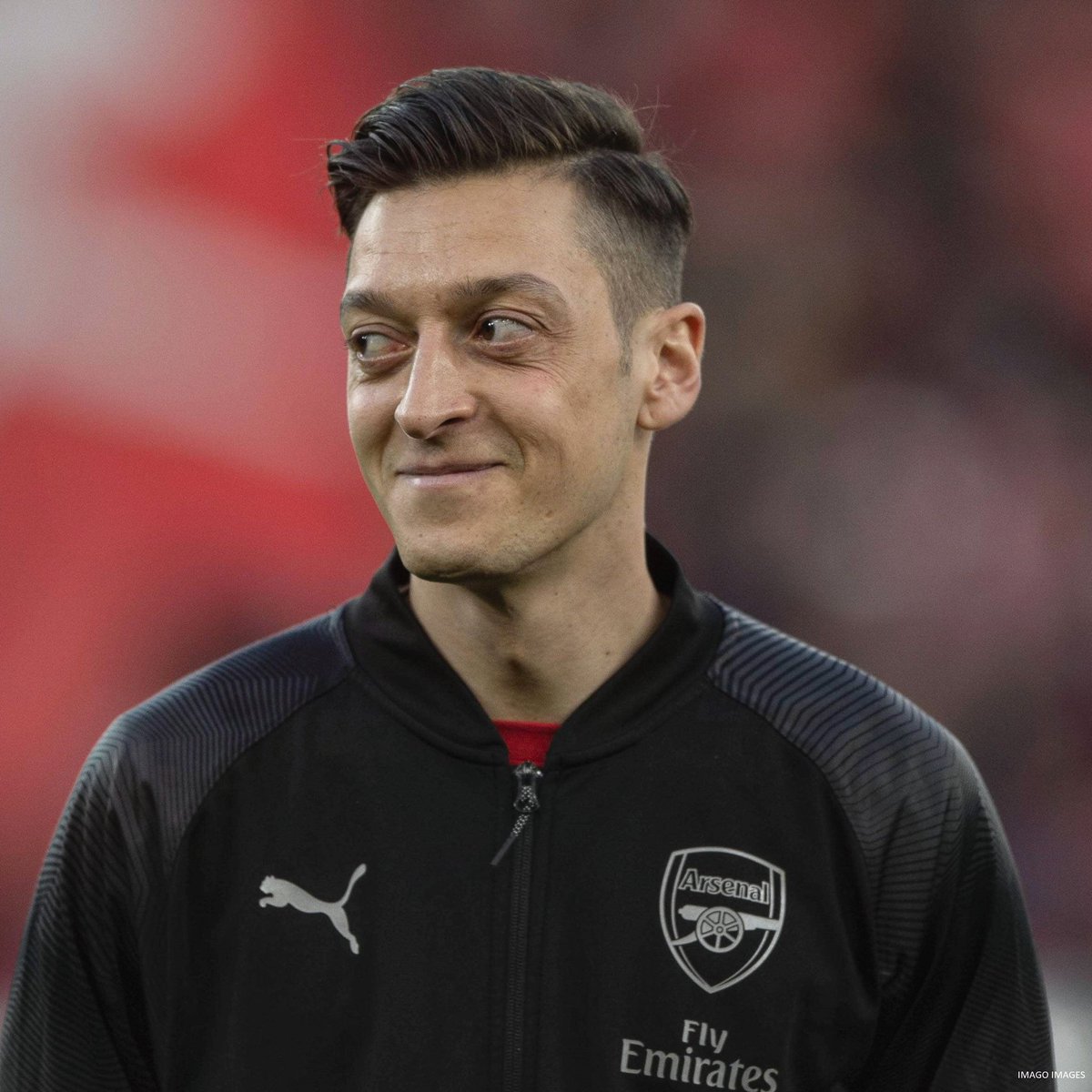 Aston Villa are among a host of clubs that have been linked to the player which includes West Brom, West Ham, Besiktas and Fenerbahce.

It is understood that Villa have sent scouts to watch the youngster play and they have been impressed with his performances. Eyibil has been likened to Mesut Ozil and thrives in the advanced playmaking position.


The 17-year old has scored 15 goals in 19 appearances for Mainz youth team this season and could be the next big thing from Germany. Aston Villa are currently in the Championship playoffs and want to secure his signing this summer. Eribil has one year left on his contract but has refused to sign a new contract with Mainz.

Villa wants to offer a cut-price deal for the German outfit as they look to complete the swoop. The Villa Park outfit are preparing for life after midfield ace Jack Grealish who is most likely leaving in the summer. Tottenham, Everton, Leicester and Newcastle have been linked with a transfer for the 23-year-old Aston Villa’s talisman.

Eyibil could just be the player that serves as a long-term replacement for Grealish as they both have a similar style of play.  Grealish has been the talisman of the team this season with his incisive passes and brilliant forward runs into the attacking box and the club would be significantly weakened without him.

It remains to be seen whether the club would sanction a move for the highly talented midfielder. This transfer is one to watch out for in throughout the summer.  Villa next face West Brom in the return leg of the play-off Semifinals at away at West Brom.