Aston Villa player Ross McCormack is flying high in Australia. The Villa misfit seems to be hacking it in the faraway nation. He recently scored his 13th goal in the Australian soccer league while in action for Melbourne City. 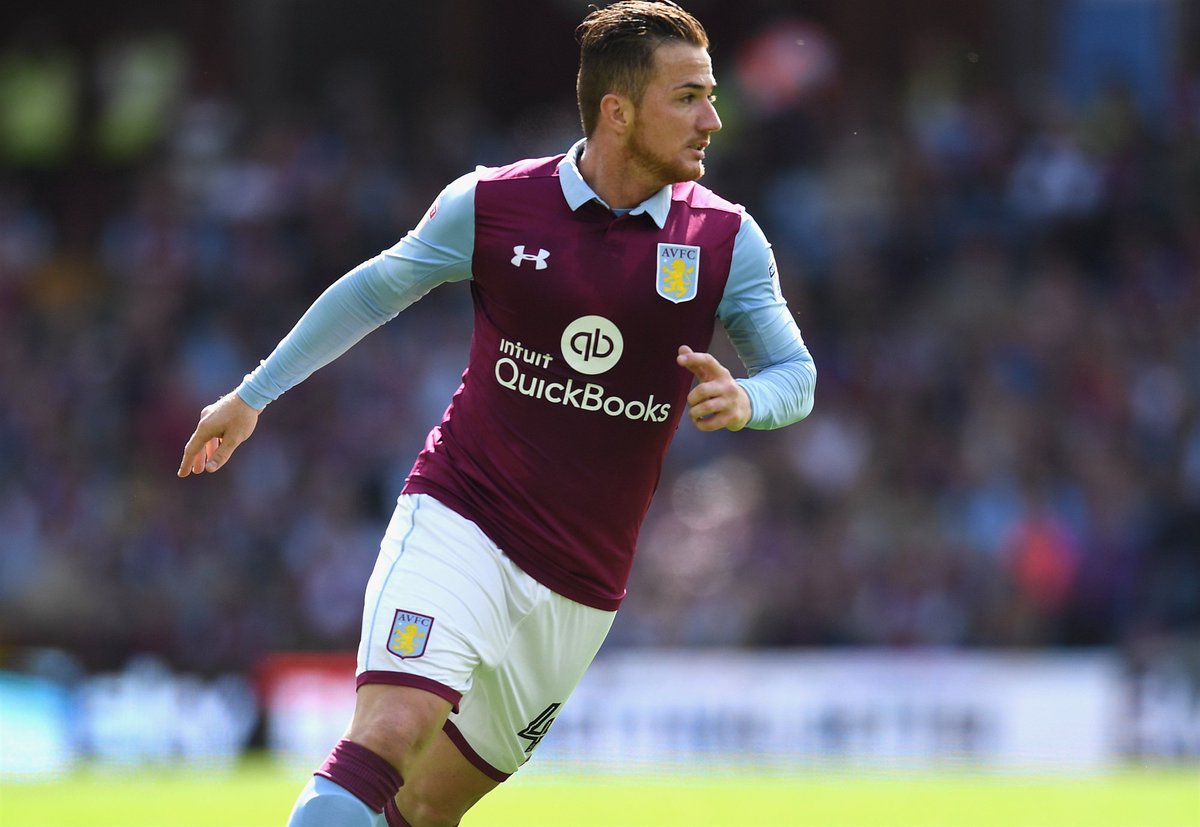 City played Central Coast Mariners over the weekend in the A-League. The game ended 2-2 as City came from behind to force a draw. McCormack was on target yet again, making the record for the fastest player to reach the 13-goal mark in the history of the A-League.

The striker recently earned praises for scoring his fifth free kick of the season last week. His five goal tally through set pieces is the most any player has scored in the league. He has started 14 games out of possible 16 in the league and he sits in second place in the goalscoring charts.

Melbourne City want the forward to remain for longer period, following his impressive stats. They are in talks with Aston Villa in a bid to extend the loan deal timeline. It was set to expire at the end of January but it would at least extend for a few more months.

McCormack recently said he would like to finish the season with City, as he was enjoying his time there. He was supposed to replace an injured player but he has shone so well that the A-League side want to extend his time at the club.

The injured Bruno Fornaroli is yet to fully recover though. The Uruguayan was the marquee signing for the season but the injury forced the club to look towards McCormack. He has proven to be an excellent bargain so far.