Aston Villa were able to get above the drop zone with a much-needed win last weekend but that came at a price with both goalkeeper Tom Heaton and striker Wesley out injured for the rest of the season. This is certainly blow for Dean Smith’s side in the second half of the campaign and they now face a tough challenge with holders Manchester City making the trip to the west Midlands. 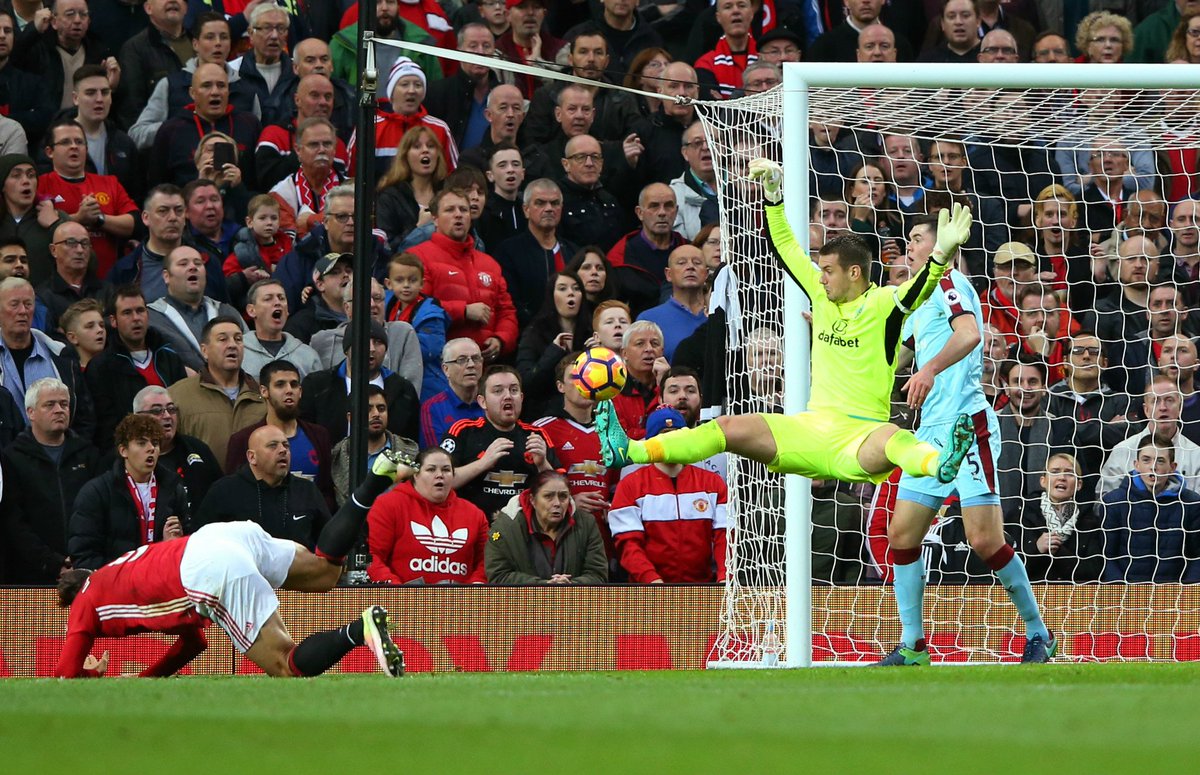 Pep Guardiola’s side are pretty much out of the title race with a 14-point gap to Liverpool at the top of the standings but their form has still been impressive with six wins from the previous 10 matches on the road. In terms of the overall statistic, they have won six of the previous seven games and they should improve with their attacking displays, now that Sergio Aguero has overcome his injury setback.

At Villa Park, the Citizens can be fancied to come up with the three points but their defence has not been entirely watertight through the campaign. The departure of Vincent Kompany and the early season injury for Aymeric Laporte has hampered their performances at the back and Guardiola knows for sure that the club won’t able to be champions of England for the third-straight campaign, barring a miracle.


Despite the defensive concerns, the Citizens have shown that they have plenty of quality in the attack to outscore their opponents and there could be a higher scoring game in store at the weekend with Villa possibly getting a consolation strike. The Citizens may have no league title to celebrate this term but they will want to seal Champions League qualification at the earliest in order to place their concentration on winning the elite competition.