One of Aston Villa´s summer arrivals is the 20 year old English midfielder Josh Onomah who completed his move from Tottenham Hotspur over to Villa Park on a season loan deal. 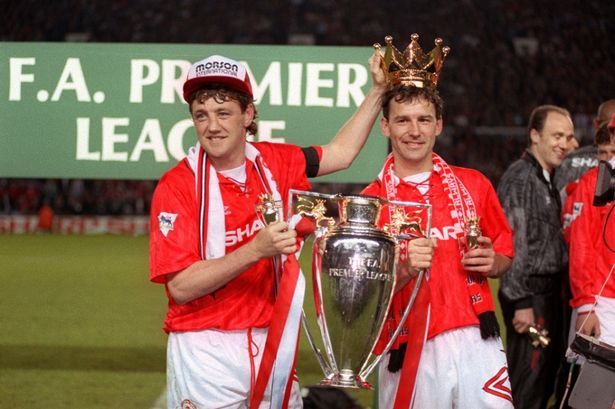 The youngster made his very 1st start as a player of Aston Villa during the Curabao Cup match between his club and Colchester United.

Josh Onomoah made an impressive performance during that game as he appeared to be comfortable on the ball and also managed to read as well as make plays on various occasions.

The head coach of Aston Villa, Steve Bruce showed his gratitude towards Tottenham Hotspur after this imposing performance from Josh Onomoah as the 56 year old English tactician said:

¨Thank-you Tottenham Hotspur. What I can say is: ‘Thank-you, Tottenham’ because they’ve certainly given us a hand. He’s got something. He’s got a nice balance about him¨

“He’s a big, strong and powerful boy. He’ll certainly be alright when he fills out a bit. I wasn’t like that when I was 20 was I?! No, but he’s played very well. He takes the ball and looks comfortable. We watched him at Tottenham during pre-season and felt he did well. When we lost Grealish it was important we got somebody in.” Steve Bruce said.

One of the main reasons of why Josh Onomoah was allowed to leave Tottenham Hotspur on a season long deal to Aston Villa is because his chances of snatching a consistent spot in the starting lineup of Mauricio Pochettino were very low but now in Aston Villa, he is expected to be a guaranteed starter and especially after his splendid performance against Colchester United in the Curabao Cup.